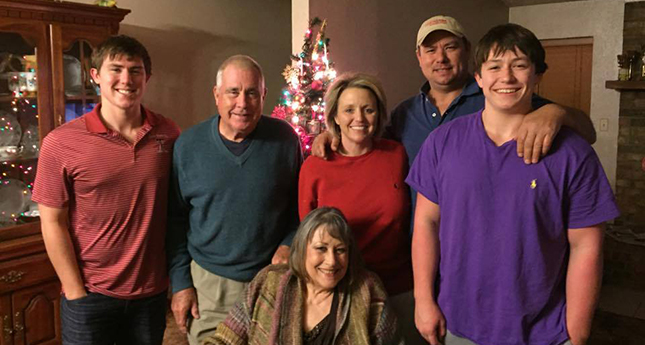 Recently I rode my bike 11.51 miles and not long before that I hiked 4.28 miles over Ganier Ridge at Radnor Lake in Nashville. In both cases, I just walked out the door and enjoyed the day doing two things that I love. Some people are denied this privilege.

My first 12 years were spent in Archer City, TX. The famous author who wrote LONESOME DOVE, Larry McMurtry, was a few grades ahead of me at the Archer City school. Those were the carefree, easy going days of the 50s. At least I thought they were until my parents told me that my half-brother’s little girl, Robbie, had polio.

I remember that this announcement struck fear into the hearts of children and parents in this remote, little West Texas town. Suddenly we were afraid of everything from contaminated milk to water that came from the school faucet. All of the children brought plastic cups to school because we were warned about drinking from a fountain that had been touched by another child. My heart was broken when I saw my niece struggling to pull herself up because she only had the use of her arms. Her legs were completely paralyzed. 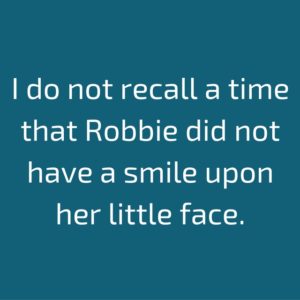 Polio can infect a person of any age, but children five and under are especially vulnerable and make up roughly 50% of polio victims. Robbie fell into this age range. I have attempted to recall my memories of Robbie during that time, which was several years before Jonas Salk produced the first polio vaccine. All I can remember is that despite the hardships and despair, I do not recall a time that Robbie did not have a smile upon her little face. Unbeknownst to my preteen mind, I was in the company of my first victor…. a true hero.

The following years have borne out that statement. Robbie Taylor is and was a marvelous example of love and grace. She is married now and has an incredible family. A gifted artist, she has forged a life full of joy and accomplishments. Her Facebook account is filled with pictures of her children and her family and there is not one statement about how hard her life has been nor has she ever elicited sympathy for the path that she was sentenced to journey when the doctor announced her disease. Robbie may not have the ability to do many of the things we casually take for granted… like walking to the front door, but she has managed to “go more miles” than most of us will ever experience. 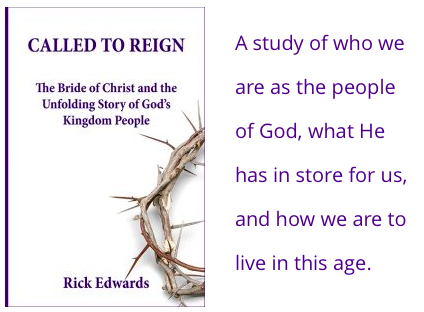